Frozen pipes can happen to any home or business if they are in an area that suffers from severe winters, and a frozen pipe is more liable to burst when the thaw begins, potentially causing flooding problems. In order to avoid this scenario happening to your home or place of work, you should do all you can to avoid your pipes from becoming frozen. So long as you take the right preventative measures, Bearden frozen pipes should not pose a threat to your property next winter.

How to Protect your Pipes

In order to prevent the problems of frozen pipes next winter, it is important that you do as much as possible to stop your pipes from falling foul of the cold weather. It is easy to forget that water expands when it freezes, and if the water freezes in your pipes, it can cause the pipe to fail, and the water when it thaws can begin to leak into your home or office.

In order to prevent your pipes from freezing you should make sure that they are lagged and protected. However, pipe lagging alone cannot prevent water from freezing within the pipe, but it can slow down the process, and it should always be used on pipes that are situated in areas where the ambient temperature often drops below freezing.

In addition to insulating your pipes, there are some other steps that you can take in order to prevent your pipes from becoming frozen. In order to prevent Bearden frozen pipes, you should consider leaving your taps in the on position. This does not need to be a high flow of water, but just allowing your taps to drip should be enough to allow the water to keep flowing, and flowing water takes a lot longer to freeze than stationary water.

Other Steps that you can take

For uninsulated pipes in places such as under your sink, you can prevent these from becoming frozen by the strategic placement of a heater in the vicinity. Opening the cupboard doors and allowing heat to circulate around the pipe system will help to prevent the ambient temperature from falling sufficiently to cause the water within the pipes to freeze.

If you are still concerned about the possibility of your pipes freezing next winter, you should consult your local plumbing company, who will be able to advise you on what steps to take to avoid Bearden frozen pipes. 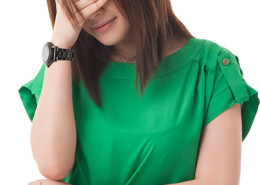 There are a few common plumbing problems that our plumbers have noticed in the greater Knoxville area. We don’t want to pick on the homeowners in Knoxville, we are just calling the attention regarding such issues as we are representing…
http://knoxvilleplumbingllc.com/wp-content/uploads/2015/03/o-FACEPALM-facebook.jpg 613 400 Knoxville Plumber https://knoxvilleplumbinginc.com/wp-content/uploads/Website-Logo-KNoxville-Plumbing-hero-1-300x131.png Knoxville Plumber2015-03-16 17:58:292015-03-16 17:58:295 Common Plumbing Mistakes made by Home Owners 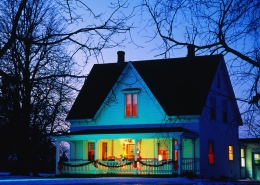 As Knoxville heads into the winter months, family gatherings and holiday celebrations are just around the corner. Knoxville Plumbing would like to offer you some tips to protect your home from cold snaps and freezing temperatures so that…
http://knoxvilleplumbingllc.com/wp-content/uploads/2014/11/house.jpg 640 800 Knoxville Plumber https://knoxvilleplumbinginc.com/wp-content/uploads/Website-Logo-KNoxville-Plumbing-hero-1-300x131.png Knoxville Plumber2014-11-26 21:28:572014-11-26 21:34:26Protect Your Plumbing During Cold Snaps 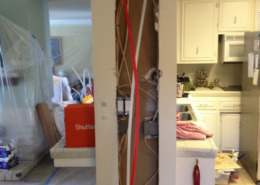 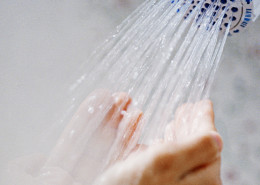 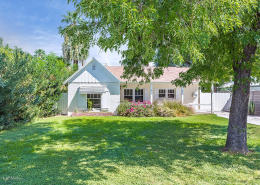 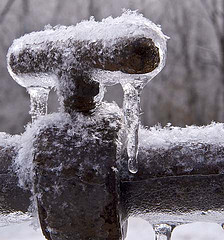 What to do if your pipe’s Freeze: If you have frozen pipes, before thawing, you are going to have to take some precautions. First… turn off the water supply. Second…call a professional plumber, to assess the situation and determine…
http://knoxvilleplumbingllc.com/wp-content/uploads/2012/12/frozen-pipes.jpg 240 224 Support Team https://knoxvilleplumbinginc.com/wp-content/uploads/Website-Logo-KNoxville-Plumbing-hero-1-300x131.png Support Team2012-12-27 18:50:002014-09-30 20:15:39Knoxville frozen pipes, burst repair prevention