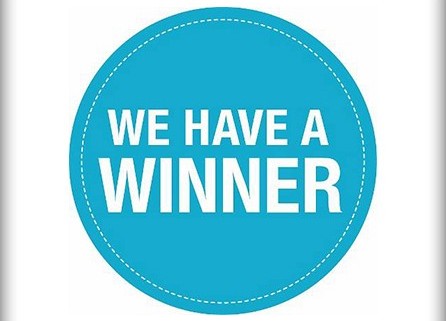 On October 16, 2014 we launched the Knoxville Plumbing Tagline Competition, asking you to create a catchy slogan for Knoxville Plumbing. Sorry for the delay, because we said we would announce the winner on January 1st.

This Tagline Competition has been tough to pick the winner, because we received so many good taglines! We received over 100 entries from Knoxville Plumbing fans within as little as couple months. Competition was fierce!

Some entries were hilarious; some couldn’t be printed on paper; others were straight from the heart. It took great efforts but little by little we managed to narrow down the contestents to a grand prize winner! Finally we agreed on one, being the very best and the winner…

We’d like to thank you all for participating in the contest and for contributing such amazing entries.

It is with great pleasure that we announce the winner of the Knoxville Plumbing Tagline Competition:

“Knoxville Plumbing, Where You Get The VIP Treatment!” ~Jim Fenway

“Plumbing Geeks in a World of Leaks” ~Doug Miller

“Flush the rest, and call the best” ~Natasha Erickson

“Your Pipes, Our Priority” ~Samantha Miller

Protect Your Plumbing During Cold Snaps