Blog - Latest News
You are here: Home / Does Your Home Need To Be Repiped? 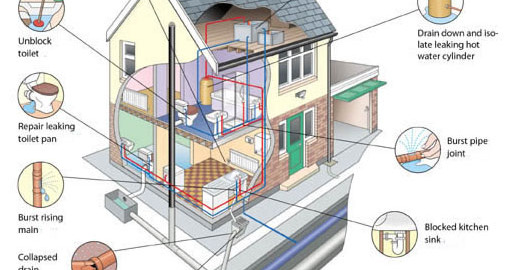 Signs Your Home Needs To Be Repiped 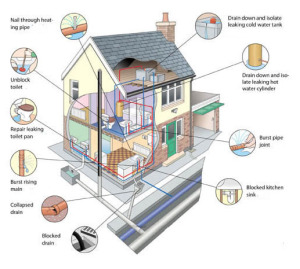 Pipes are sturdy installations. They are meant to last for years, unless a compromise had been made initially to install poor quality pipes. Plumbing installations are usually durable if the right brands and specs have been chosen at the right prices. However, everything has a lifespan and that holds true for pipes as well. Pipes are not meant to last forever. While some poor quality pipes may last just a year or few years, most pipes will show signs of ageing after several years. Also, the type of use and other external factors also play a role in determining the life of your pipes.

Ideally, you should attend to the maintenance of all your plumbing fixtures and that should include pipes. If you indulge in regular maintenance, which could be twice a year or at least once a year, then you will be safeguarded against some rude surprises. Else, you can refer to these signs that your home needs to be repiped.

I Only Have a Home Project, Should I Hire A Plumber?

How To React To a Plumbing Emergency
Scroll to top