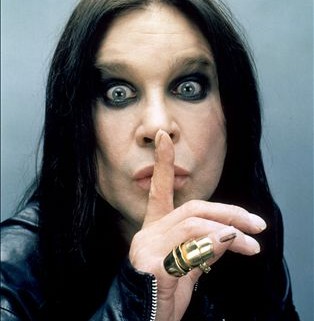 These Famous People Were Once Plumbers and the List Will Surprise You!

Plumbing can be dirty work and we usually prefer to leave the job for someone else, but who that someone else used to be just might shock you. The following is a list of people that once rolled up their sleeves and worked hard to keep America’s pipes flowing smoothly! The history of plumbing is a fascinating one and equally fascinating is the number of unlikely figures that populate it. 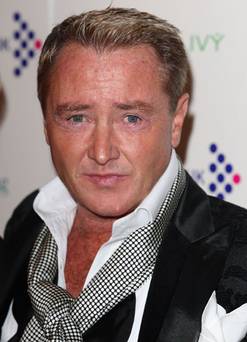 Michael Flatley is famous for the riverdance that combines traditional Irish music with theatrical dancing and was very popular in the 1990’s. His father owned a plumbing business called Dynasty Plumbing where he worked before rising to fame as a dancing phenomenon. 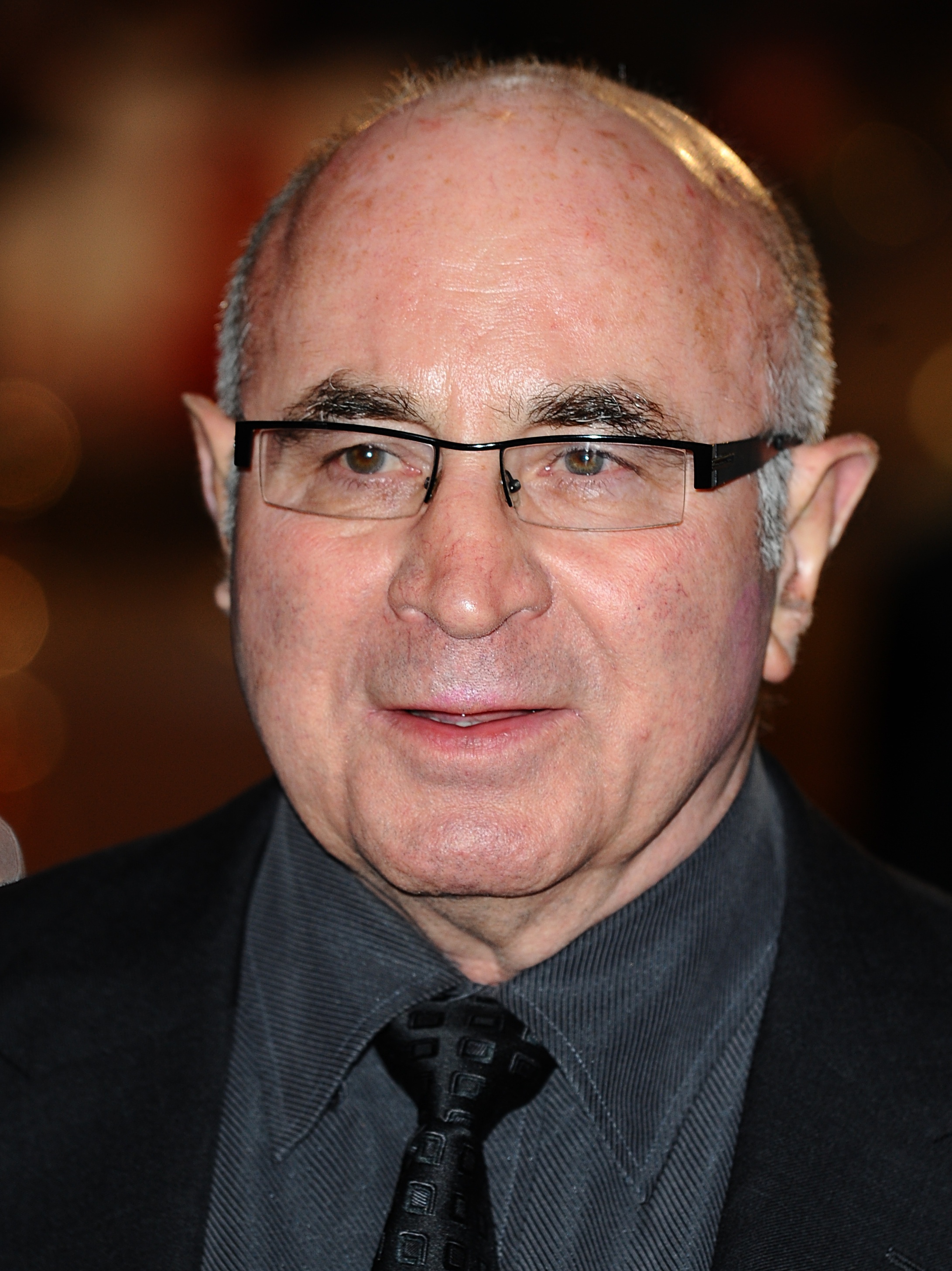 We can remember Bob Hoskins from movies such as, “Who Framed Roger Rabbit” and “Hook” and Bob Hoskin’s last film in 2012 “Snow White and the Huntsman.” Before Hoskin’s was a famous actor, winning the Golden Globe Award for Best Actor in a Motion Picture Drama in 1987, he was cleaning toilets and fixing pipes. 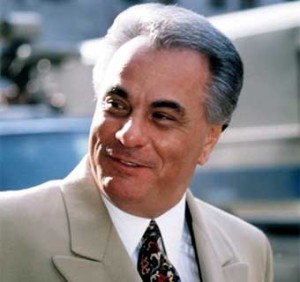 The infamous mobster John Gotti used a front to help him launder money and cover up large-scale crime. That front just happened to be a plumbing supply salesman. He probably got his hands dirty in more ways than one while trying to keep up his front as just a regular guy in the plumbing business and not a big time gangster. 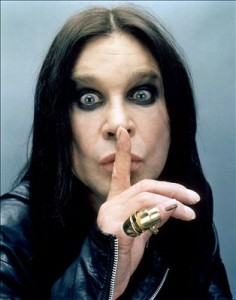 Before Ozzy Osbourne formed his band Rare Breed, which became Earth, which finally became what we all know today as Black Sabbath; and before he let a documentary crew film his family for the famous MTV reality show, Ozzy Osbourne was busy working as a plumber’s apprentice to try and help alleviate the poverty he suffered while growing up. He turned to crime when he decided plumbing wasn’t his cup of tea, and when he learned that jail was not for him either he went legit and became one of the most well known rock stars of all time. 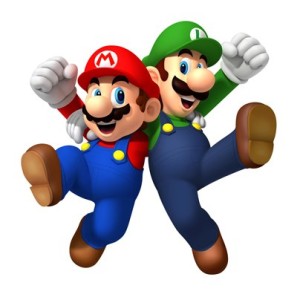 What could be more famous than Mario Brothers Plumbing, with Mario and Luigi stealing the show as famous plumbers using a pipe that connects to the magic mushroom kingdom and responding to cries for help like business calls from Princess Toadstool in desperate need of a plumber to help her unclog a toilet “plantastrophe” and keep everyone safe while getting the job done fast and without casualty.

Save Money on your Washing Machine with These Simple Tips

5 Common Plumbing Mistakes made by Home Owners
Scroll to top